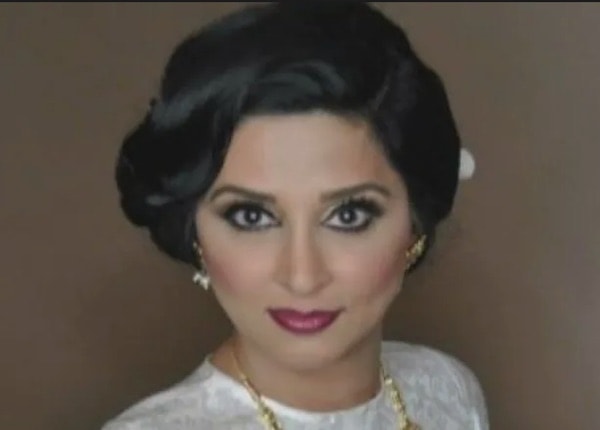 A woman from Abbotsford, British Columbia has narrowly avoided going to jail after she continued to inject people with dermal fillers and Botox even after she was prohibited from doing so by a court order.

Rajdeep Kaur Khakh, a woman also known as “Dr. Lipjob” was given a 30-day suspended sentence. She was also given two years of probation after she was found guilty of contempt of court after she continued to pose as a doctor in order to inject dermal fillers into unsuspecting clients. Her actions were in violation of a March 2018 court order. Before that court order, Khakh was repeatedly caught injecting clients and she was told to stop by the College of Physicians and Surgeons of British Columbia. 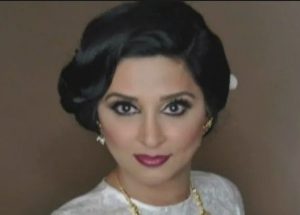 The Price of Illegally Injecting Botox

In addition to the suspended sentence and probation, Khakh also has to pay:

When speaking to Khakh in court during the sentencing hearing, Judge Nitya Iyer of the Supreme Court of B.C. said, “I want you to understand your conduct is very serious. If you breach the terms you will have to serve incarceration.”

The verdict was announced after Khakh made an earlier apology for her conduct that involved repeated breaches of court orders. She nodded her head as Iyer read the sentence out loud to the court.

Discover how the Suspect Committed the Crime

While she was performing the injections on patients, Khakh also called herself Dr. R.K. and Dr. Rajji. She used a forged medical license so she could buy injectables and to make it easier to convince spas that her business was legitimate. Once she had the products, she injected dermal fillers into clients at their homes, in their car and even at “Botox parties.”

The college had been attempting to stop her from running this business for almost four years. In a recent interview, the CEO of the college, Dr. Heidi Oetter, told CBC News that trying to deal with Khakh was a “real whack-a-mole kind of problem. She’d be somewhere and then we’d close in and then she’d pop up somewhere else…We won’t stop until individuals doing illegal work are stopped.” Oetter also said that anyone seeking to have these treatments should visit a licensed practitioner. She added that patients could visit the website of the college to check if the person they are interested in visiting is a licensed doctor. Getting this important information can help patients be certain the products they “are receiving… are genuine products. Safe products.”

Oetter also cautioned anyone that had received injections from Khakh to seek expert medical advice. In British Columbia, only nurses, physicians or licensed practical nurses (under the direct supervision of a doctor) are allowed to perform these types of injections under Health Professions Act regulations and Ministry of Health scopes of practice.

A Botox Patient Speaks Out

CBC News spoke with Connor O’Sullivan and he says that he is still suffering pain after his injections from Khakh, He told the news outlet that he feels like there is a “noodle in his lip” after receiving an injection, over a year ago, of what he believed to be Juvederm.

O’Connor doesn’t think that Khakh will be stopped by her sentence. “I actually don’t think it will stop her at all. She did say sorry before, and that didn’t stop her and I think she’ll find another way to slip through the cracks and try again.”

Khakh refused to comment to the press when CBC News attempted to speak to her after her court date.

The college says it intends to keep track of her activities to make sure she doesn’t put the public at risk again. A spokeswoman for the college, Susan Prins, said the college is satisfied with the sentence. “The college…believes that the judge’s reasons will accomplish the task of getting Ms. Khakh to obey and respect court orders in the future, and deter other unlicensed practitioners from engaging in unlawful practice. In her comments, Madame Justice (Nitya) Iyer sent a very serious message to Ms. Khakh about breaching consent orders and emphasized the critical public protection role that regulators fulfill.” 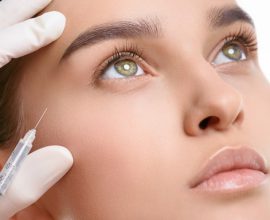 Botox Benefits – Learn how it Turns Back the Clock

Choosing Between Botox and Fillers 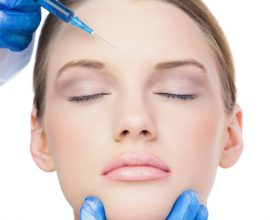 Can You Build Up an Immunity to Botox?