How to Prepare For Botox Side Effects

Dermal fillers are used to treat many skin imperfections including volume loss which is generally due to the aging process. Volume loss can cause deep facial creases and cause the skin to appear droopy or saggy. Dermal fillers can restore volume by plumping up the skin, smoothing creases, adding contour to the lips and filling shadowed curves. Other benefits of facial fillers include the fact that they can be used to improve the appearance of recessed or pitted scars. However, fillers weren’t always a spectacular means to facial rejuvenation. Wait until you hear some of these interesting facts about dermal fillers: 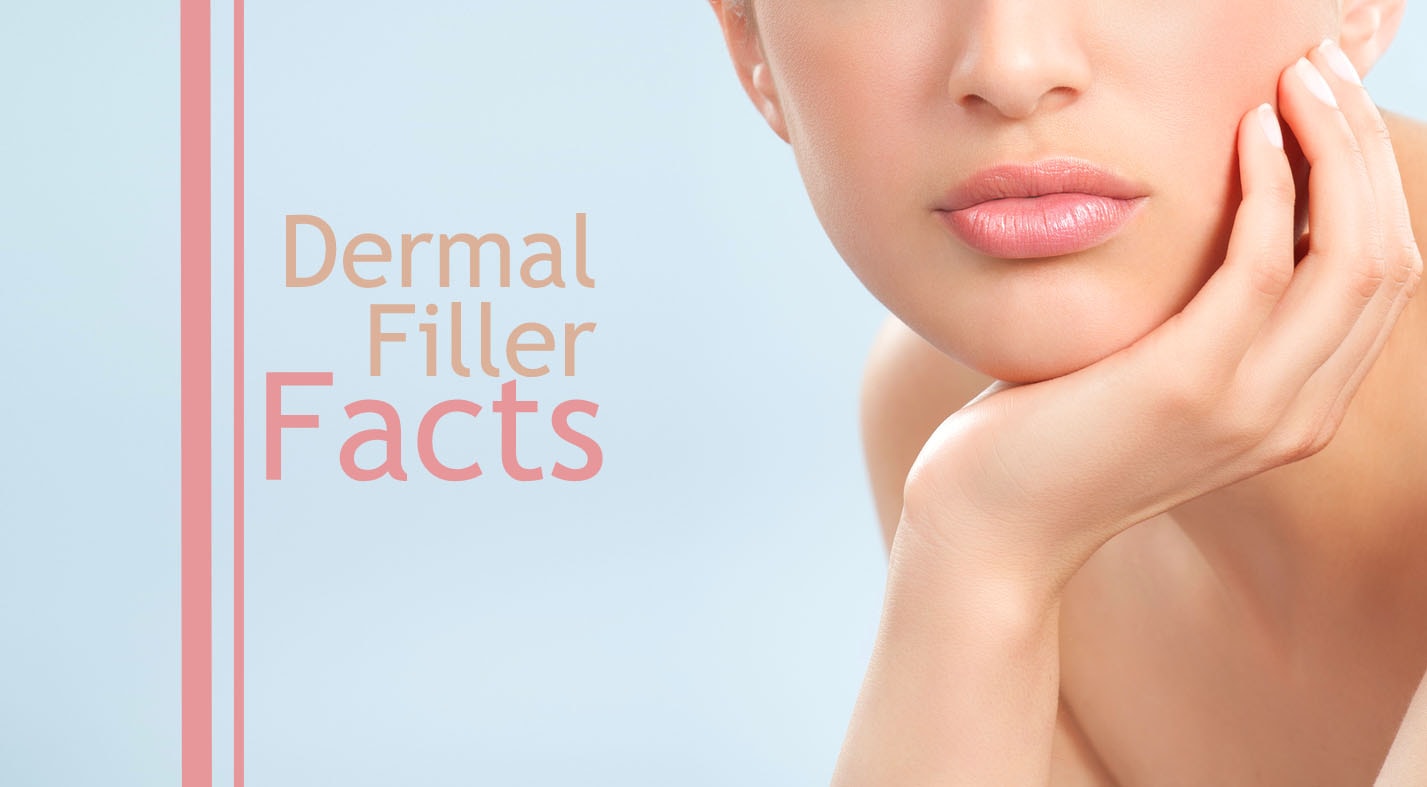